Our Love for Shrimp and Lobster Is Hurting the Environment

Our Love for Shrimp and Lobster Is Hurting the Environment 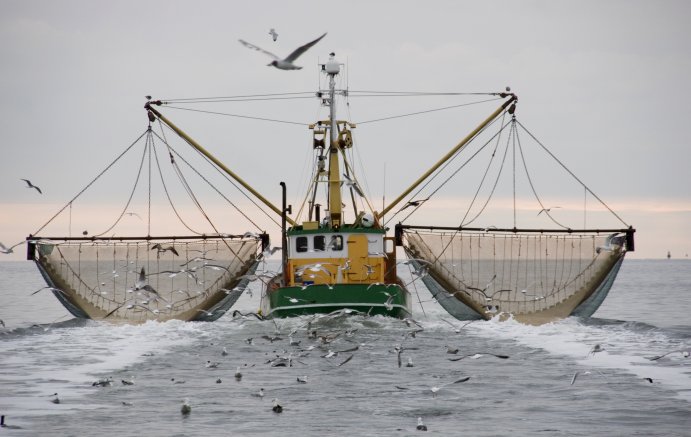 As shrimp and lobster demand increases every year, so do CO2 levels.

Seafood demand has been rising so much that "the amount of crustaceans caught [in 2011] was 60% higher than in 1990," according to Science magazine. This is harmful to our environment, because shrimp and lobster fishing requires a lot of diesel and leads to high levels of CO2 emissions. According to Science magazine's article, "Our growing taste for shrimp is bad news for climate change," shrimp nets require considerable drag at low speeds in order to be pulled, which quickly drains boats' fuel tanks and emits thousands of pounds of CO2 into the atmosphere. Lobster fishing also uses a significant amount of diesel. Lobster boats must place, check, and retrieve their traps, causing them to make the same trips multiple times just to capture the crustaceans. Due to its higher fuel usage, crustacean fishing accounts for 22% of all fishing CO2 emissions.

These numbers are alarming enough, but they seem to only be increasing. According to Science magazine, our seafood demand has consistently been growing for decades, with a rise of 28% from 1990 to 2011 alone, and it shows no signs of slowing down.

With a steady increase in demand, how do fishing boats decrease their emission levels? Idle-reducing boat technology is an efficient way to solve this issue. Stealth Power's idle-reducing mobile energy systems are a great example of technology that increases boats' operations while decreasing their fuel usage. By utilizing Stealth Power's battery systems instead of only relying on generators, boats are able to lower their diesel usage, increase efficiencies, and reduce negative environmental impact. By implementing such technologies, they not only benefit the environment but also their bottom line. 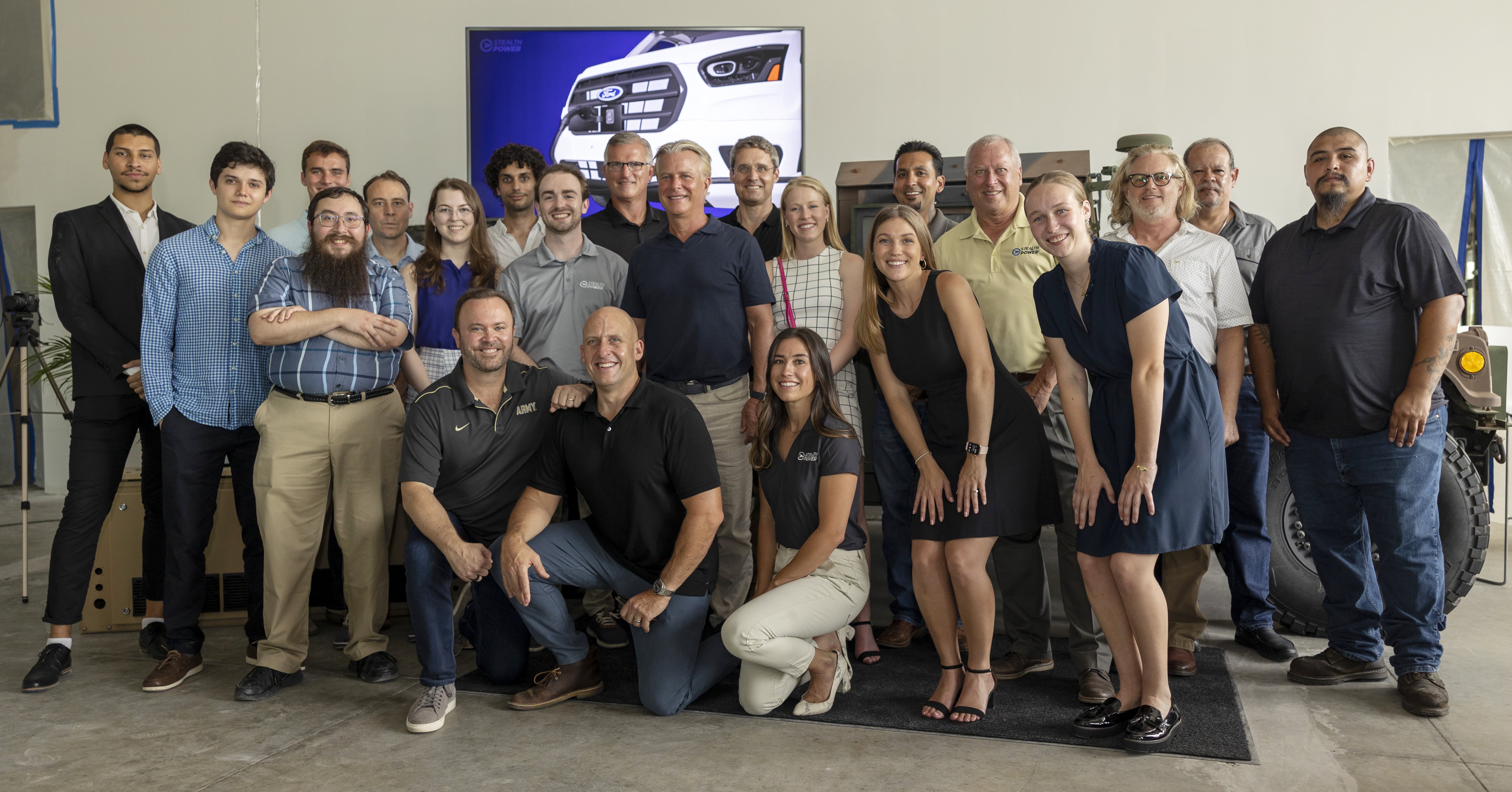 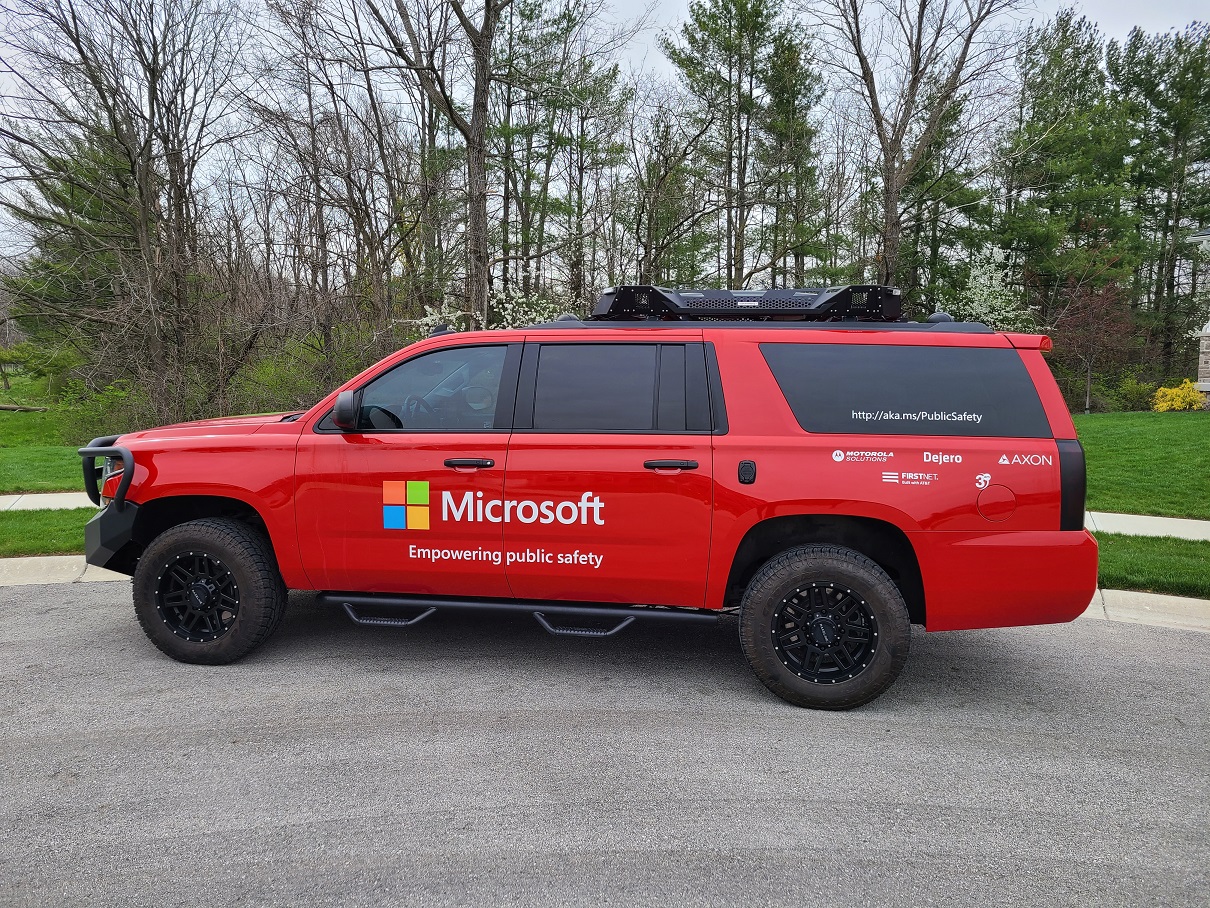