New York City operates and maintains the largest municipal fleet in the US, totaling over 31,000 vehicles. Ranging from bucket trucks and sanitation units to fire engines and police cars, NYC has an average of nearly 28,000 vehicles in service at any given time. Due to the high levels of pollution resulting from a fleet of this size, city officials have made sustainability a high priority, which is reflected during their annual Equipment and Vehicle Show.

“Since 2016, FDNY has installed Stealth Power’s Vehicle Power System on over 400 of their ambulances, which has led to substantial savings in fuel and maintenance costs, as well as a vast reduction in C02 emissions,” said Bill Needles, Director of Sales for Stealth Power. “After committing an astounding $75 million to fund the electrification of their fleet and city infrastructure, there has been a notable uptick in orders for our systems, including solar upfits,” he added.

At the show, FDNY will display the addition of flexible, stick-on solar panels to their ambulances. This renewable energy source will actively recharge the system while in or out of service, reducing their reliance upon fossil fuels and increasing overall sustainability. Stealth Power’s latest data on their fleet - provided by their proprietary Stealth Intelligence data collection module - reported a 27 percent reduction in engine hours and fuel use, as well as a 27-million-pound reduction in CO2 emissions over the course of one month.  ‍

Stealth Power designs and builds idle mitigation and scalable hybrid energy systems that power complex fleet operations into the future. Manufactured in the USA, Vehicle Power Systems are trusted by FDNY, U.S. Customs and Border Protection, and the FAA to power everything from life-saving medical equipment to remote towers equipped with intelligence sensors. Stealth Power keeps no-fail equipment on with engines turned off. 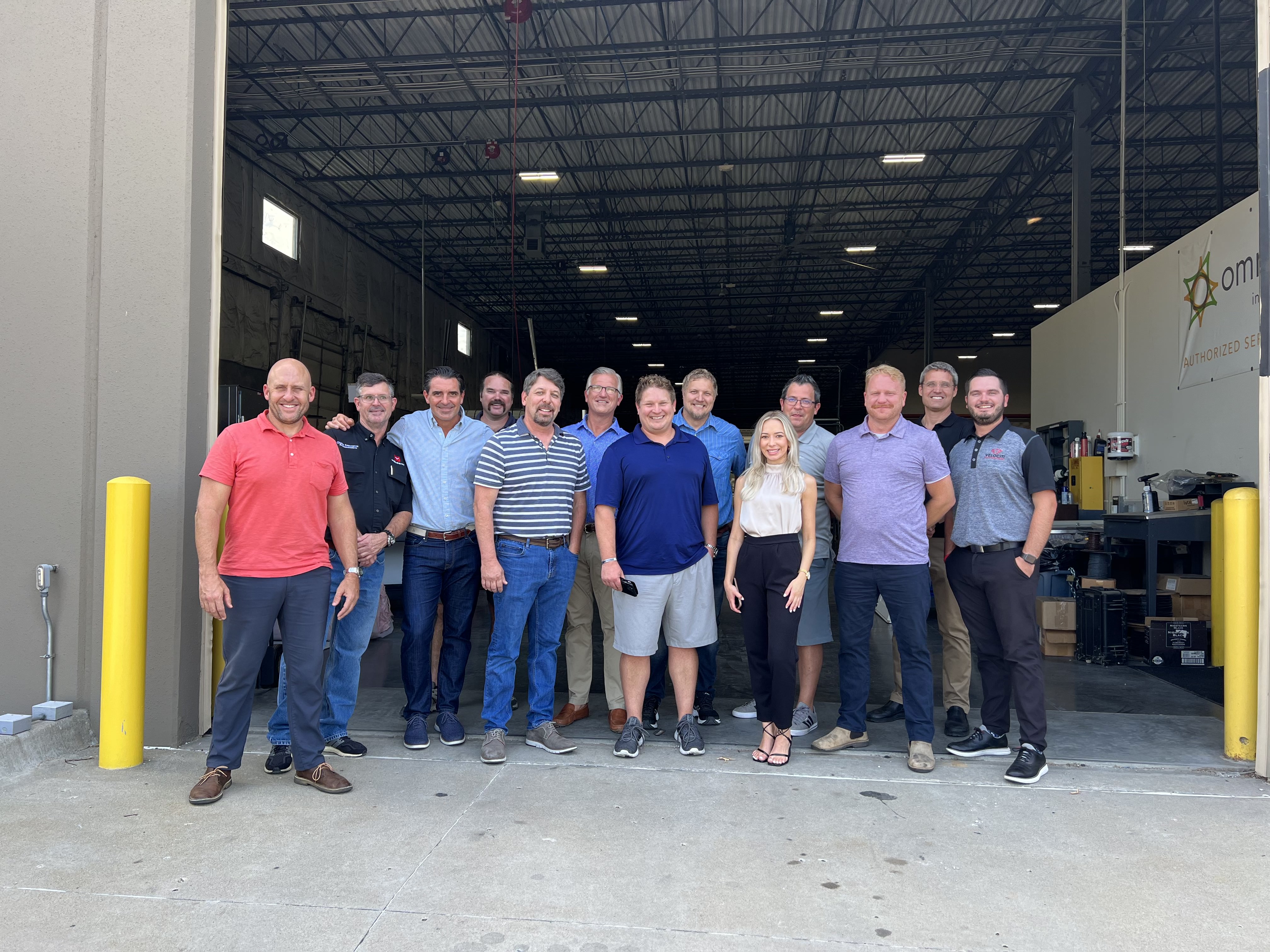 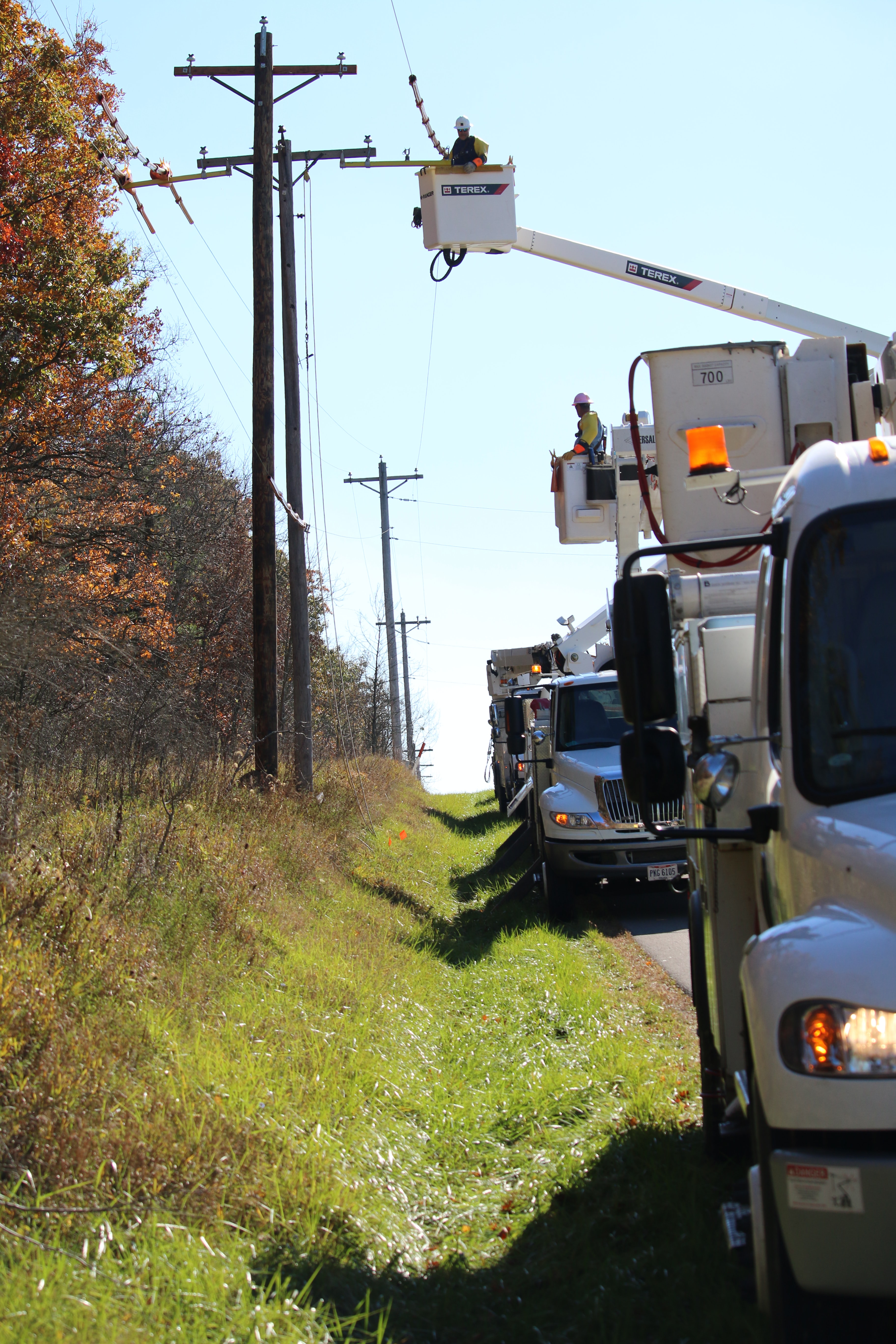 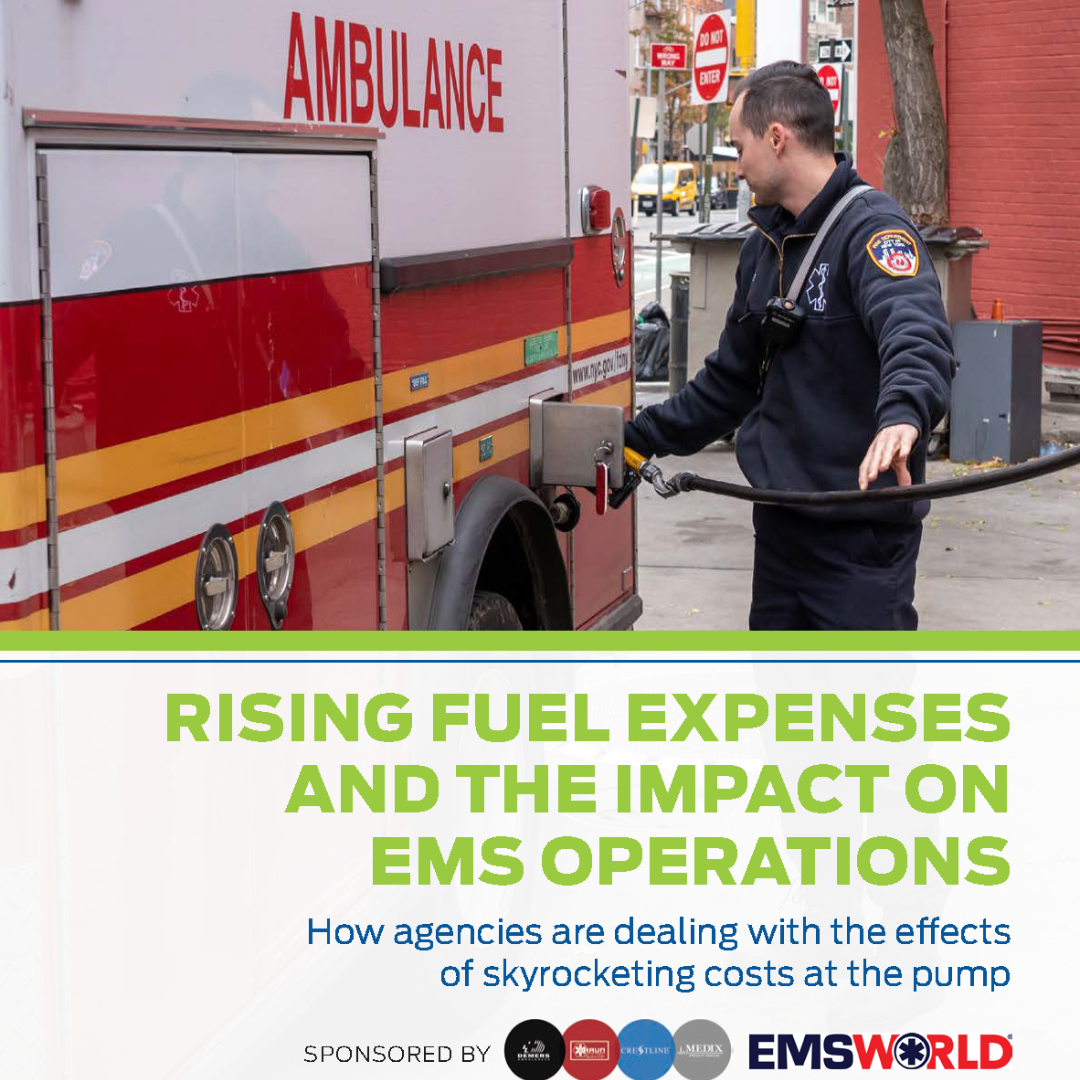