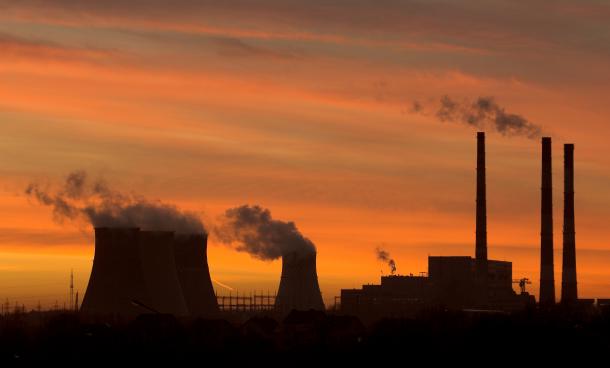 IEA's report shows that global emissions have reached a historic high of 32.5 gigatonnes, the first significant rise in the past three years. This represents a 1.4% growth in 2017.The reason for this increase in emissions after a three year plateau? Increase in energy demand. According to the IEA report, the growth in global energy demand was concentrated in Asia, with China and India together representing more than 40% of the increase.

Global growth in energy demand has not been met with the necessary development in renewable sources in most countries, because of "a weaker improvement in efficiency policy coverage and stringency." This decrease in environmental policy regulation lead to fossil fuel meeting over 70% of the growth in energy demand around the world and oil demand rising by 1.6% in 2017.

According to Energy Manager Today, the rise of air pollution has not been universal. Most economies saw a rise in CO2 emissions, but a few such as the United States, UK, Mexico, and Japan, saw a decrease in greenhouse emissions. The biggest decline in air pollution came from the United States due to their high deployment of renewable energy sources.

While IEA's reports are alarming, they do showcase the need for an increase in environmentally friendly energy sources that help reduce greenhouse emissions, such as the ones being implemented in the United States. Stealth Power's solutions are an excellent example of such technology due to their multi-industry application and their reduction of CO2 and NOx emissions. Such technologies need to be incorporated in future corporate and governmental strategies across the world in order to reduce greenhouse gasses and improve air quality worldwide. An investment into our planet's future can lead to a healthier tomorrow for us all, and Stealth Power is on hand to help! 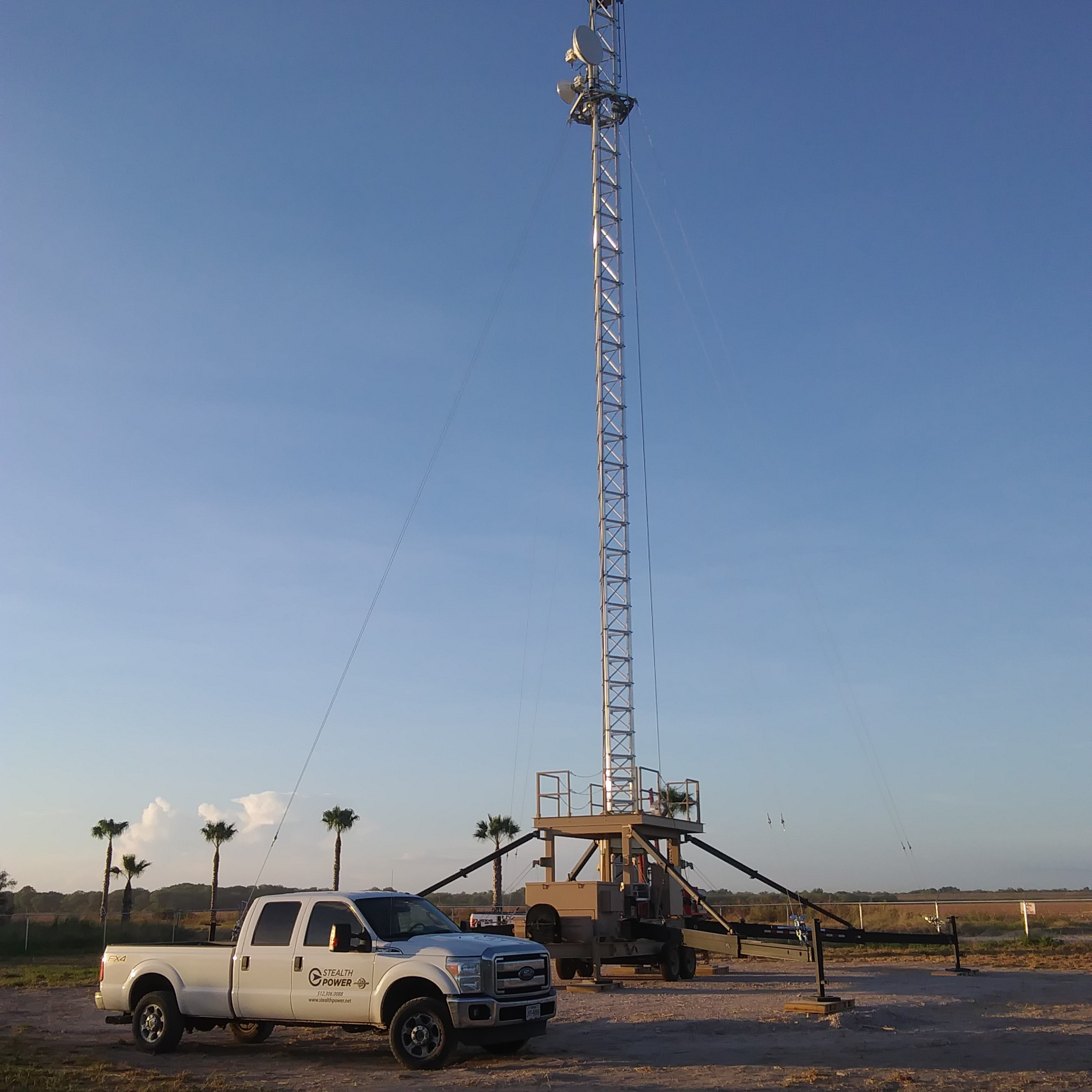