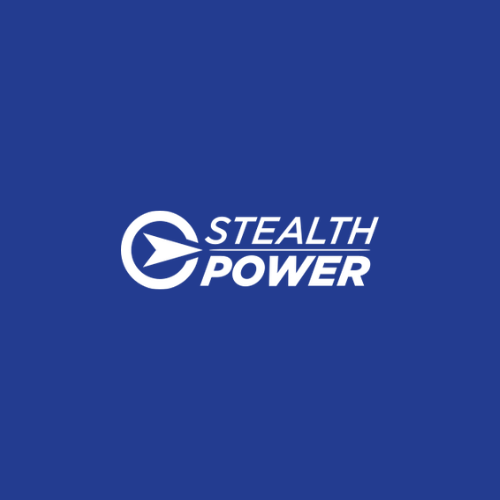 Austin, TX - Stealth Power welcomed Page Payne, Deputy COO, to its operations department this week. He returns to the home of his alma mater, The University of Texas, to bolster production and facilitate the next stage of growth for Stealth Power.

Page recently concluded his impressive career in the U.S. Marine Corps as a Commanding Officer stationed in Hawaii. During 21 years of service, his duties ranged from combat operations and flight instruction to enterprise-level operations at the Pentagon. His knowledge and experience will lend themselves to the newly created position, as the diversity of his background answers the dynamic nature of operations.

“I am excited to join the Stealth team and be a part of such a dynamic company that is leading the energy transformation in my hometown of Austin, Texas,” stated Page. He added, "Closing out a rewarding career with the United States Marine Corps has been an honor; coming home to join Stealth and work with companies like Capital Metro is a dream come true!"

In addition to a new Deputy COO, Stealth Power expanded its team in various departments with the addition of the following talented staff:

Stealth Power is excited to be expanding its team with such a talented group and looks forward to the next chapter with optimism. With major growth on the horizon, these individuals will help propel the company into the future with scalable, cleantech solutions.

Stealth Power designs and builds idle mitigation and scalable hybrid energy systems that power complex fleet operations into the future. Manufactured in the USA, Vehicle and Mobile Power Systems are trusted by the FDNY, U.S. Customs and Border Protection, and the FAA to power everything from life-saving medical equipment to remote towers equipped with intelligence sensors. Stealth Power keeps no-fail equipment on with engines turned off.