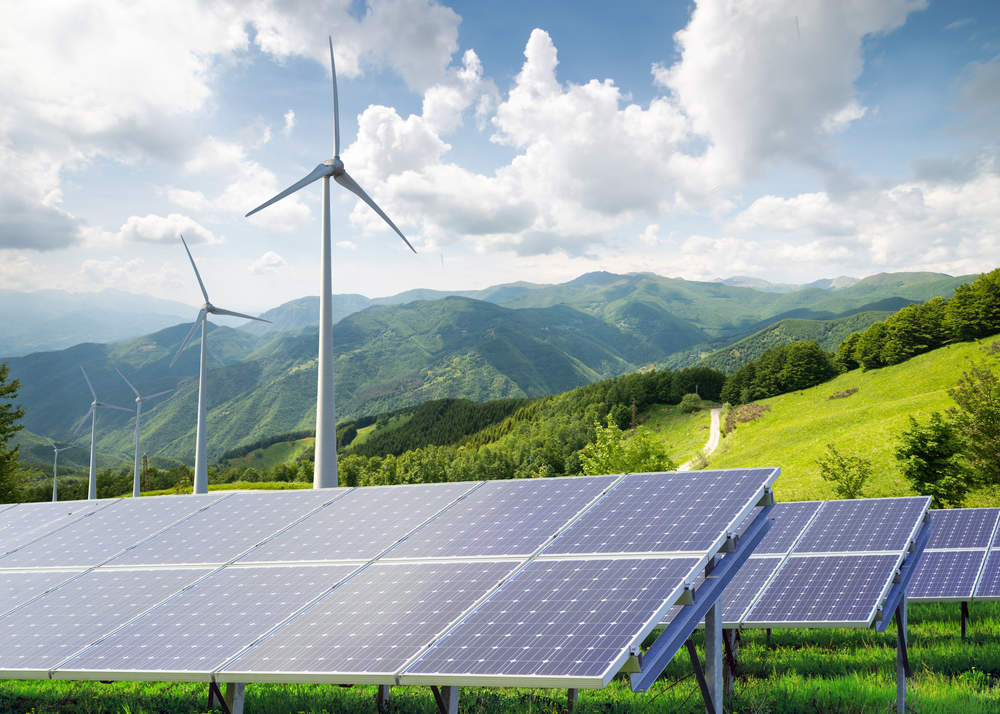 For decades, the focus on renewable energy concentrated on making the physical generation of electricity economically practical.  Coupled with the requirement to increase efficiencies, primarily in photovoltaics, the renewable energy sector’s survivability hinged on success in these two areas.  Prompt contributions by the commercial research community and the need to address undeniable climate change from fossil fuels led to this success.  At the end of the last decade, monthly electricity generation from the combination of wind and utility-scale solar generation surpassed coal-fired generation for the first time in U.S. history, according to the Energy Information Administration’s April 2019 monthly report.  That success is limited, however, due to the unpredictable cycles of nature and the physical location of the renewable energy generation itself.  A new approach is needed for renewables to continue with this success.

Renewable energy sources are not mined or pumped from underground reserves and later stored in bulk, only to be used based on daily demand.  For most of the commercial electricity sector, fossil fuels are collected, transformed into useable form and stored at generation sites for just such use.  The necessary balance of supply and demand on the electricity grid requires this type of storage so that commercial generation can meet expectations in real-time.

A solution to this intermittent availability is the deployment of commercial-scale lithium-ion battery storage systems.

The growing demand for electric vehicles forced lithium-ion technology providers to increase production, lower the energy density for increased capacity and improve the overall safety of the various lithium-ion chemistries.  These advances, specifically the capacity and improved safety, provide commercial electricity generation providers with the advantages of geographical and scaling flexibility using commercial-scale storage.  This flexibility is vital to the continued success of renewable energy sources such as wind and utility-scale solar.  Commercial-scale lithium-ion batteries allow for excess generation storage and can be connected to the transmission and distribution network to allow for maximized efficiencies when supporting existing power generation resources.  Several advantages to commercial-grade storage include the ability to offset demand requirements during peak hours, grid congestion relief and the replacement of diesel generators for black start capability.

Commercial-scale lithium-ion batteries are essential for renewable energy generation sources, such as wind and utility-scale solar, to continue their rise in market share.  Continued reliance on fossil-fueled electricity generation resources is not sustainable and continues to impact the environment through the negative consequences of climate change.  Long-term plans and capital investments for electricity generation must include battery storage to reduce this reliance, lower overall generation costs and improve grid efficiencies.  The flexibility provided by the recent advances in lithium-ion battery chemistries provides a clear alternative to the fossil-fueled technologies and is essential to the continued success of renewable energy generation sources.